“Dialogues with the body” is the first part of "Dialogues" a Serie formed by 30 large and small works.

Objetive Reflections from the body and points of view from the feelings.

These portaits series consists in several works whose protagonist is the representation of the human body, wich interacts with itself and with others at the same time representing dialogues with different poses creating compositions based in emotions, all of them represented artistically based on a bleach and chlorine on fabric technic. 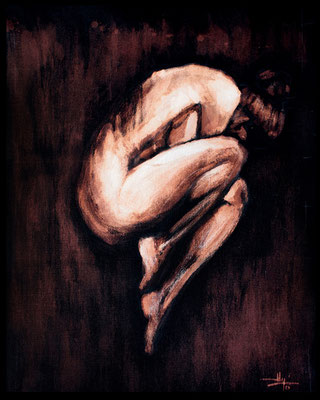 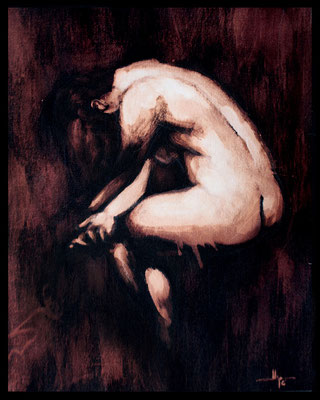 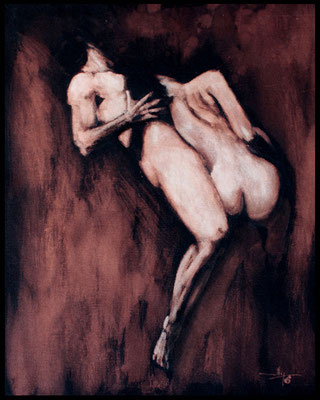 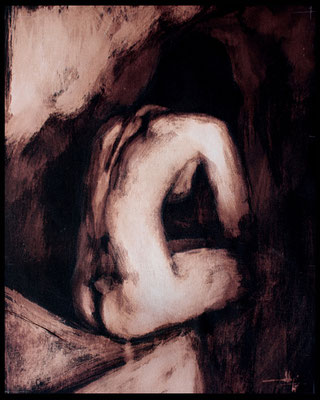 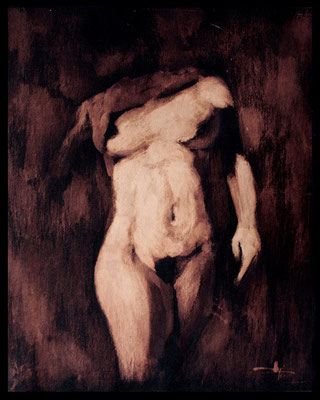 “Image of a new code, a voice that returns to the beginning, to name a body is to name it without rest, to look at it as a farmer looks at his field,  the four seasons, day and night, ensuring the great infinite rumour does not escape.” 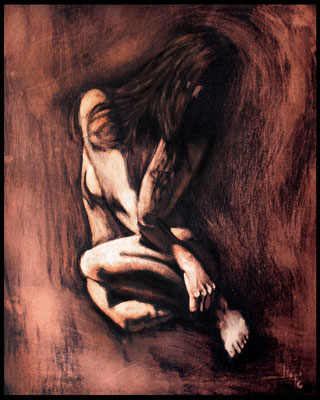 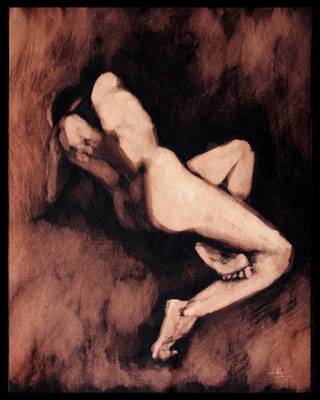 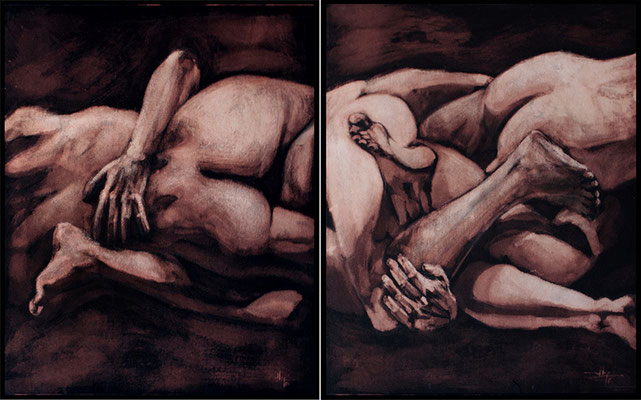 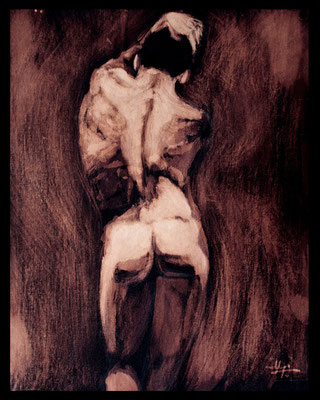 “A body is not loudly spoken, not screamed, it is spelt and modulates: gentle touch, quiet filter of water.” 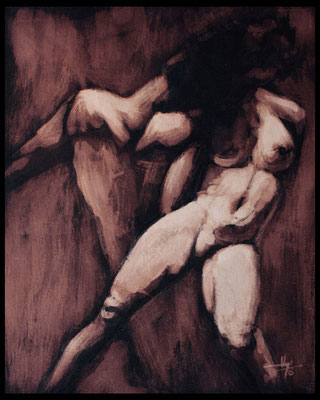 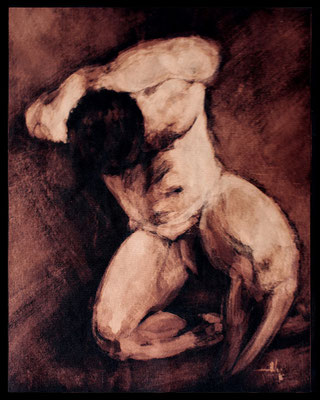 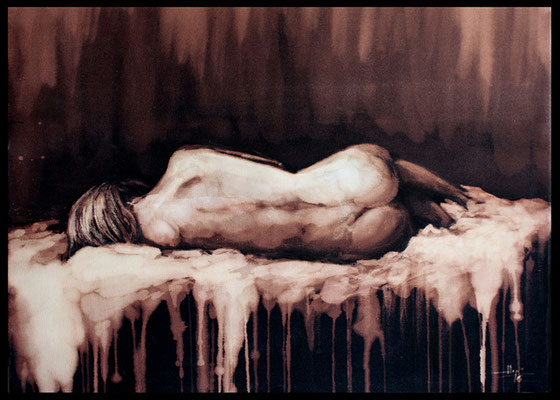 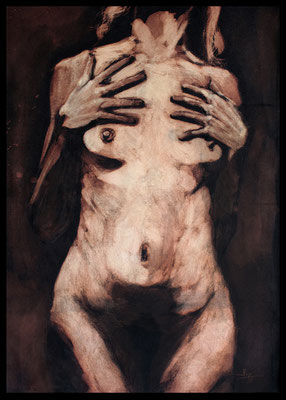 “… the encounter with the memory of time whose saddlebags enclose fragments of all possible images.”